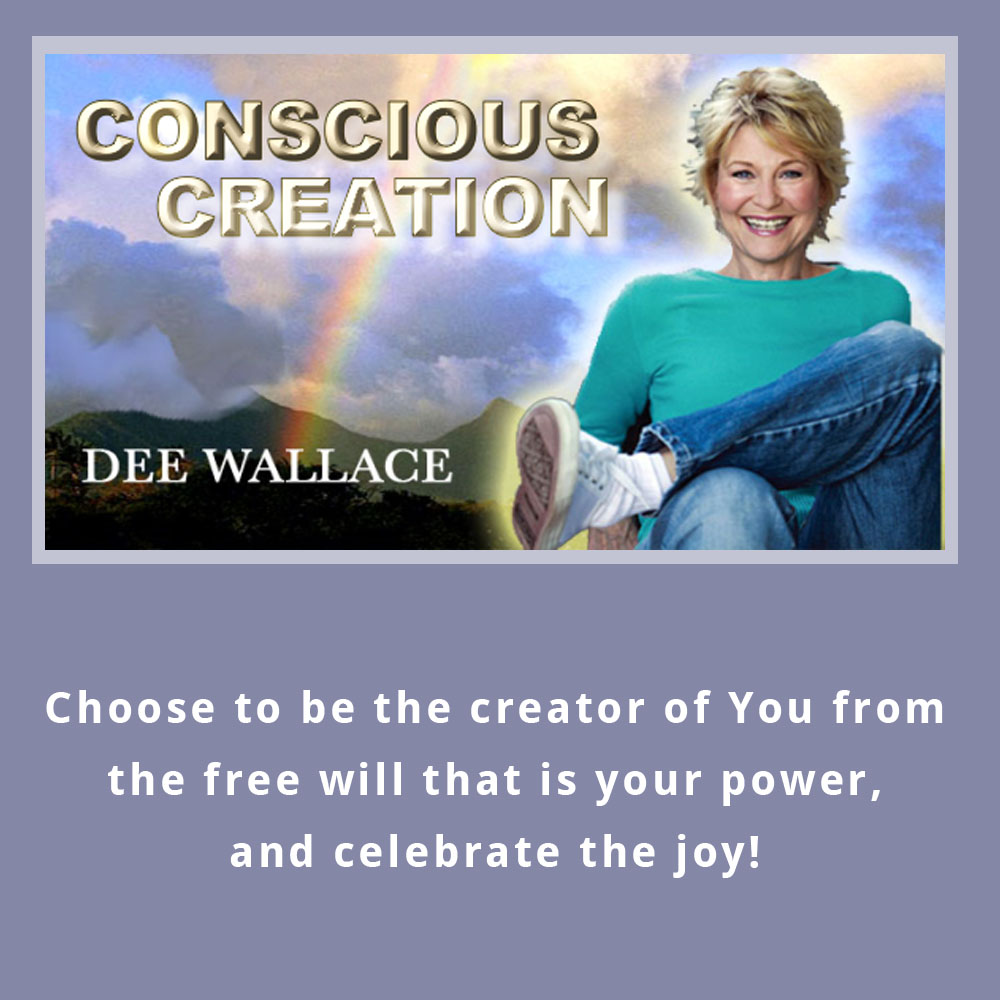 This show is always about the latest channeled information in subjects of creation, energy direction, collective consciousness challenges, and self-love. Call in and receive channeled guidance on how to powerfully create what you want. Discover blocks, release them, and move back into the vibration that allows you to expand and manifest. Powerful, fun and informative, this show is what you have been looking for!

Dee Wallace has worked as an author, teacher, dancer and actress in film, television and the stage for over 30 years. With over 100 credits to her name, Ms. Wallace is a true tour de force in this industry, working with countless directors, producers and some of Hollywood’s biggest names including Steven Spielberg, Peter Jackson, Wes Craven, Joe Dante, Stephen King and Blake Edwards. Dee’s career began in New York where she studied with famous acting teacher Uta Hagen before moving to Los Angeles where she continued to hone her craft with her mentor Charles Conrad.

Her many feature film credits include such classics as The Hills Have Eyes, The Howling, Cujo, Secret Admirer, The Frighteners, 10, and most notably her starring role in one of America’s most celebrated films, E.T. The Extra-Terrestrial, directed by Academy Award winning director and film icon Steven Spielberg. She was recently featured in the exciting new remake of Rob Zombie’s Halloween.

Her countless television credits only add more cache to an already illustrious acting career, with starring roles in over twenty Movies of the Week and four hit television series including her most recent portrayal as the passive aggressive matriarch in a very dysfunctional family on the 2006/7 ABC comedy “Sons and Daughters”. Other most recent television credits include, “Grey’s Anatomy,” “Cold Case,” “Without a Trace,” “Ghost Whisperer,” and a recurring role on “My Name is Earl.” 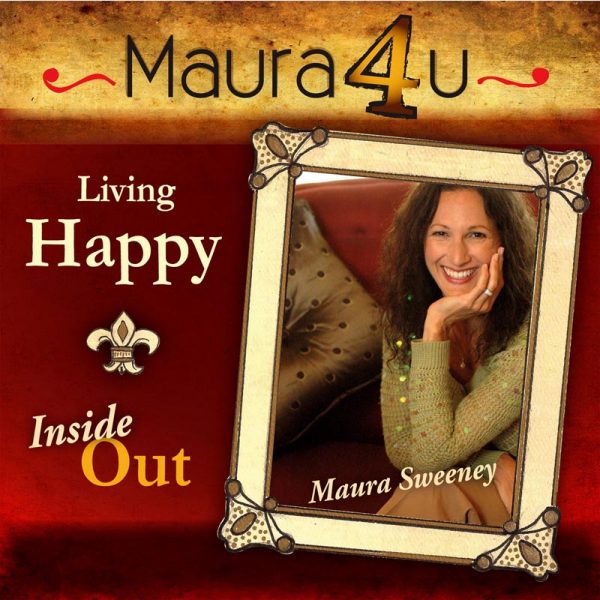 Maura Sweeney | Living Happy - Inside Out

Maura Sweeney: Living Happy Inside Out | Inspiration | Identity | Reinvention | Leadership from The Ambassador of [...] 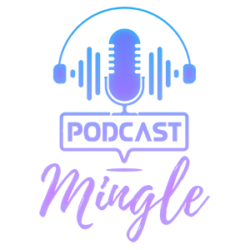